Which Voice Platform Should You Focus On?

More and more organizations are getting on voice, and most are creating their apps for the Alexa platform.

That’s because the Amazon Echo dominates the smart speaker market with a 40 million strong user base in the U.S., whilst Google Home users total just under 16 million.

If you’re going to build an app for a new channel, it makes sense to build for the most popular platform. But you’re in trouble when other platforms then emerge or become more popular. 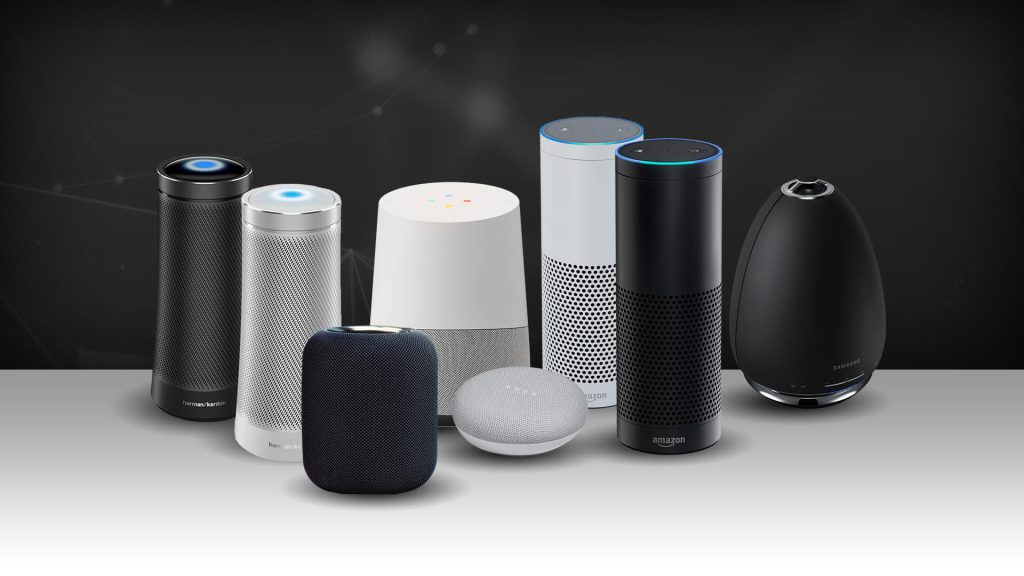 Amazon’s market share could shrink further. Only in 2018 did Apple and Samsung launch their respective smart speakers: the Bixby powered Galaxy Home and the Siri-powered HomePod.

So which platform should you be focusing on and how much does it cost to build a Voice App?

Right now, there’s six voice platforms. That’s 6x the budget, time, and expertise required to get on all of them, which is unrealistic for most organizations.

Ultimately though, if you’re to meet your customers on voice, then you need a cross-platform presence.

HOW ZAMMO CAN HELP

Zammo leverages technology that allows us to build Voice Apps in a channel-agnostic way. Meaning we can build one app and deploy it everywhere, rather than building multiple apps for different platforms.

That’s how we get you on all available voice assistants in just one-click. It also means that if Siri or Bixby open up, we can get you on there in a heartbeat too!

Ready to be a hero? Start by checking if your voice domain is still available and get your organization on all available voice assistants today. 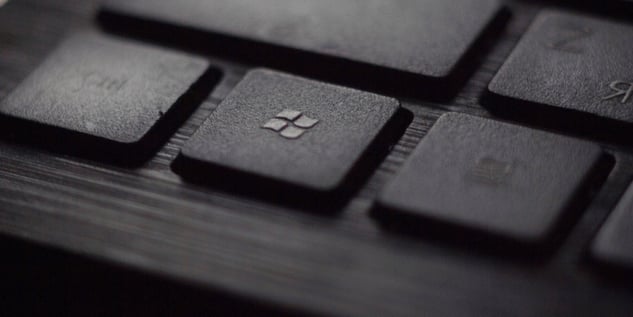 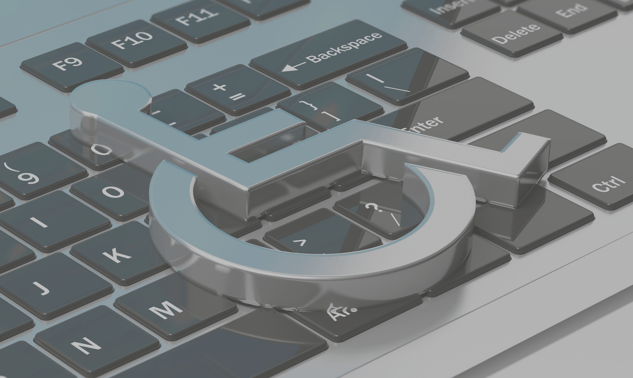 "Every business, every entity, if you have a website ... you need a voice presence. It's a utility, it's not a choice anymore."  - Alex Farr in an interview with Smart Cities Dive